Under the direction of their Italian chief conductor Claudio Vandelli, who has presided over the orchestra since 2020, the Würth Philharmonic Orchestra makes its New Year's concert debut in the Großes Festspielhaus. The German pianist Lars Vogt, acclaimed by critics as a "touch and sound differentiator," will perform as soloist. The internationally acclaimed piano virtuoso and, since July 2020, also Directeur Musical of the Orchestre de chambre de Paris, will interpret Ludwig van Beethoven's 5th Piano Concerto at the New Year's Concerts. Beethoven composed the work during the turbulent time of the Napoleonic Wars and dedicated it to his friend, patron and pupil Archduke Rudolph. In contrast to the political situation, the festive piano concerto sparkled with optimism and euphoria and marked a new high point in the history of the symphonic piano concerto. The second part of the New Year's Concert features Antonín Dvořák's grand, atmospheric 9th Symphony "From the New World." During his three-year professorship in America, Dvořák was inspired by typical indigenous and African-American sounds. Not least because of its famous cor anglais melody, the 9th Symphony has been celebrated as Dvořák's greatest symphonic success since its world premiere in Carnegie Hall in 1893.

In accordance with the COVID-19 regulations we allow ourselves to refer to the following measures:

Please present the necessary confirmation as outlined below upon entering (without having to be asked to do so).

***Persons recovered from COVID-19: The document confirming your recovery is valid for max. 6 months.

Further Notice:
A sufficient number of disinfection stands are available in and around the fortress cable car and concert hall area. 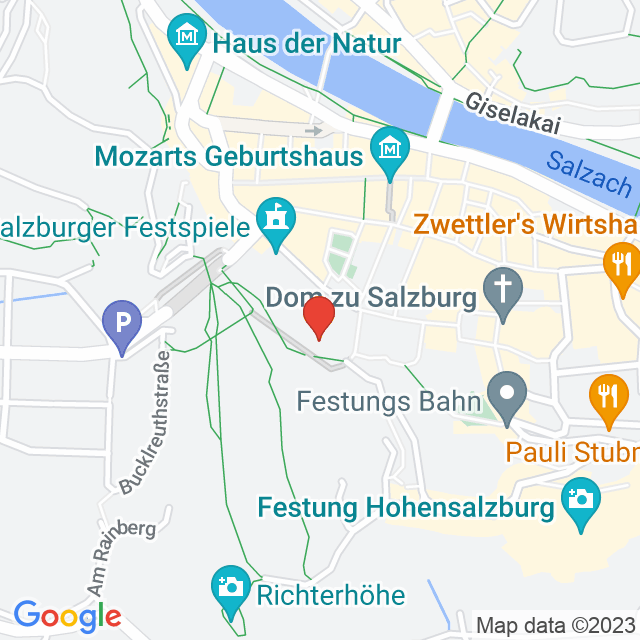